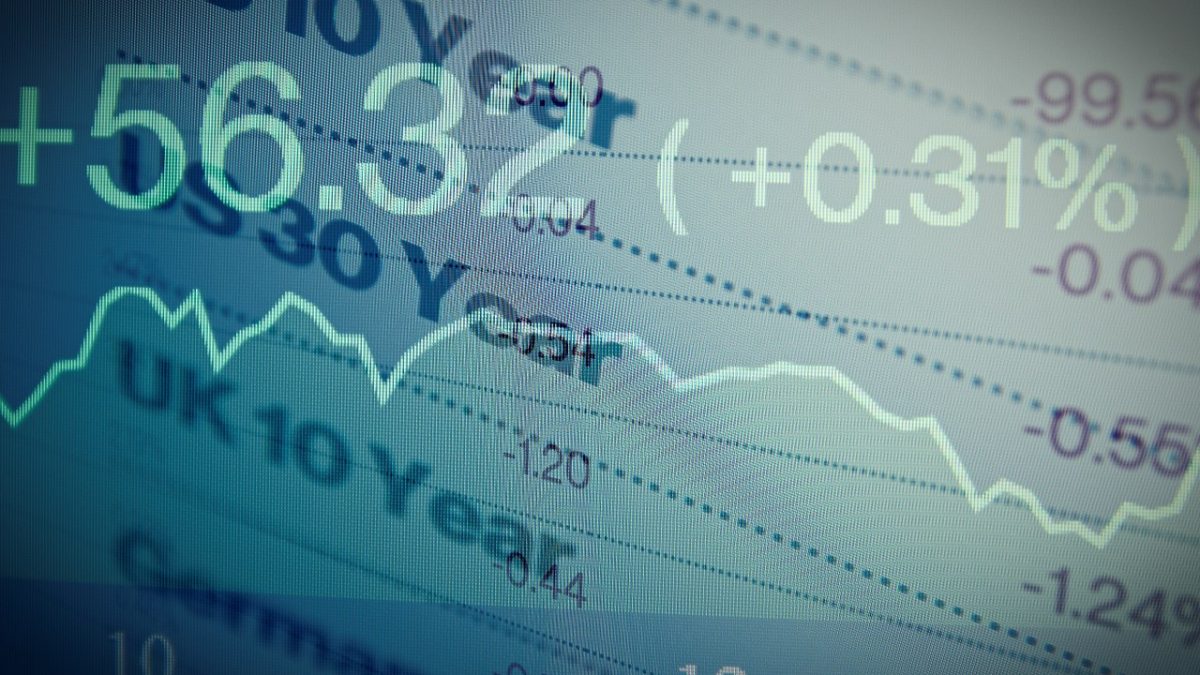 Bond. Federal bond. (You have to imagine that in Sean Connery’s voice to make it work.)

They may not be as interesting as international espionage and the cool crime-fighting tools 007 gets to use, but T-bonds (short for treasury) have certainly been in the news lately, thanks to the Federal Reserve and its popular (among homebuyers, anyway) bond-buying program. The Federal Reserve began buying bonds to help stimulate consumer spending in an effort to prop up the sagging economy. The measure was meant as a temporary stopgap until the economy showed signs of improving over the long haul. Now that housing sales have been rising and unemployment has been falling, the Fed has begun to consider phasing out the bond-buying program , a move that has homebuyers, lenders and investors holding their collective breath.

See, as long as the Federal Reserve Bond Buying Program continues, it does several things: keeps interest rates low – which means cheaper credit and mortgages; inspires consumer confidence which spurs buying; and both increases the demand for bonds and inspires confidence in investing in bonds. Bonds are inversely tied to short-term and long-term interest rates; so, when bond rates rise and stay relatively strong (as they have been under the Fed program), interest rates fall. That, in turn, means that mortgage rates fall, which means consumers are more likely to buy more homes.

When the economy was weak, the Fed bought bonds to inspire confidence and make it easier to get loans and credit. But that move was always meant to be temporary. Now that the economy has shown strong signs of growth and improvement, the Fed has been talking about halting its bond buying activity, and as a result, interest rates have begun to respond in anticipation.

So – that’s why interest rates are rising now . What does this mean for the future? Like any security (stocks or bonds), when there’s a major shift in the environment in which the security is traded – in this case, the cessation of the fed buyback program – you can expect considerable fluctuations in the market as people take bets to try to earn some fast cash. Over time, though, consumers can expect mortgage rates to level off once again – though at considerably higher rates than, say, a year ago.

The key thing to remember: The record-low mortgage rates of days past were artificial, propped in place by the Fed. Once the Fed buyback program ends, rates will return to normal levels. So rather than thinking of it as some prediction of doom and gloom, consider it a rate adjustment that was bound to occur sooner or later. The moral of this story for potential homebuyers: Lock in your rates now as a hedge against rising rates in the future. 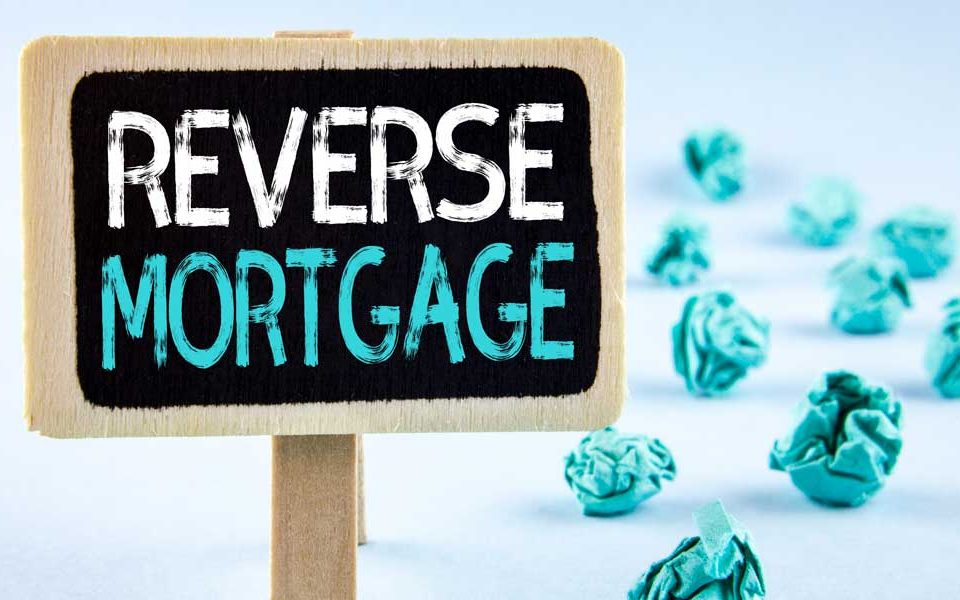 Reverse Mortgage: A Loan That Pays YOU! 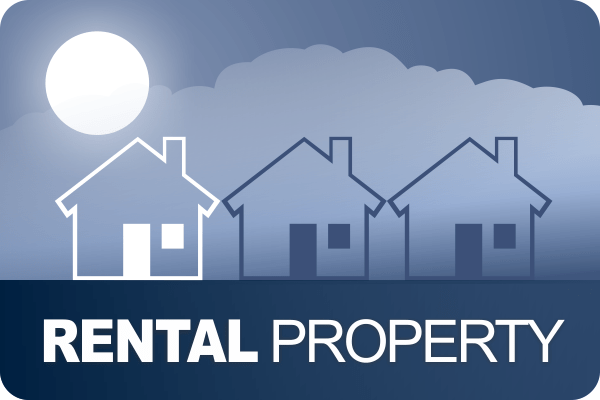 Is Rental Property a Good Investment? (In TODAY’S Market) 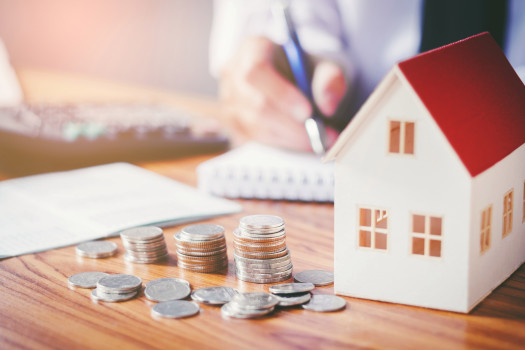